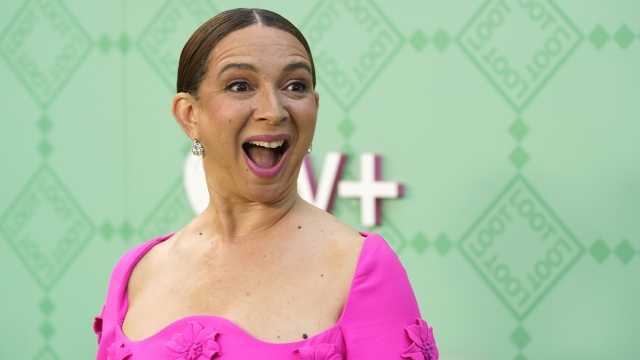 After introducing a new character for the first time in 10 years and giving a makeover to their other "spokescandies," M&M's has now announced it's putting an "indefinite pause" on the characters and introducing a new human spokesperson.

The makeovers included subtle changes, like shoe choices and making the M&M’s characters come in different shapes and sizes. The changes to the candies were meant to focus on their personalities, like Red being kinder and Orange being anxious, to promote inclusivity.

However, some of the alterations — like Green's shoes changing from white go-go boots to sneakers — sparked controversy on social media and from Fox News personalities like Tucker Carlson. There was even a petition on Change.org to "keep the Green M&M sexy." 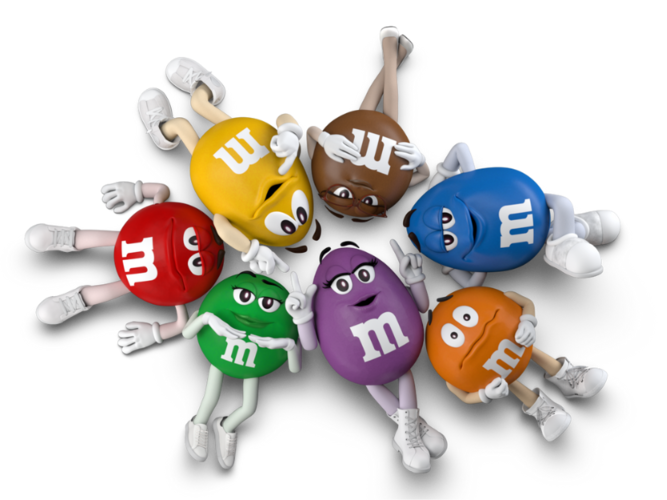 Mars, Inc., the company that creates M&M's, then took to social media to announce that it would be making changes.

"America, let's talk. In the last year, we've made some changes to our spokescandies. We weren't sure if anyone would even notice. And we definitely didn't think it would break the internet," M&M's wrote on Twitter and  Instagram. "But now we get it — even a candy's shoes can be polarizing. Which was the last thing M&M's wanted since we're all about bringing people together. Therefore, we have decided to take an indefinite pause from the spokescandies."

Replacing the characters, at least for now, is actor Maya Rudolph. M&M's has dubbed her the “Chief of Fun."

"As Chief of Fun, Maya will use her comedic talents and captivating personality to help M&M's build on its mission to create a world where everyone feels they belong. Her first appearance with the brand will be in M&M’s upcoming Super Bowl LVII campaign," an M&M's spokesperson told Simplemost, adding that the "colorful cast of original spokescandies will step away to pursue other passions."

Is the spokesperson change real—or a Super Bowl ad stunt?

Because this change comes weeks after Mars announced M&M's would be returning to the Super Bowl this year, however, you may be wondering if this is for real or simply a publicity stunt that will be revealed in the brand's ad during the Big Game. While a representative did not respond when asked for comment on that particular theory, the brand does say to check M&M’s social channels and watch Super Bowl LVII "to see what happens next."

"Mars has delivered some of the most buzz-worthy Super Bowl moments over the years, and we're inspired by the M&M's brand being back in the mix in a new way for 2023," Gabrielle Wesley, chief marketing officer, Mars Wrigley North America, said in a press release. "M&M's brings people together through the power of fun to foster belonging, with universal humor that entertains fans in a way only a globally loved and legendary brand like M&M's can. The latest campaign extends our purposeful work over the last year but is rooted in a new creative territory, and we can't wait for our fans to see what's about to unfold."Imagery included with the announcement of the Super Bowl commercial shows all seven "spokescandies" on the football field, which may also be a hint that they will indeed be making an appearance along with Rudolph. However, that announcement predates the recent announcement, so it's hard to know for sure.On social media, some users were quick to tie the M&M's controversy to a Super Bowl publicity stunt from a few years ago that involved Planters announcing the death of Mr. Peanut.

Will the candies return, or is Rudolph officially the only spokesperson? It sounds like we may just have to watch Super Bowl LVII on Feb. 12 to find out!