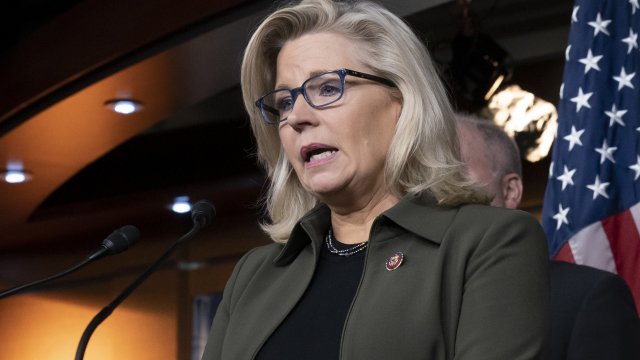 According to reporting from CNN, Mccarthy does not support efforts to remove Cheney from her leadership post, even though he voted against impeachment.