McCarthy: Slow Response To Capitol Attack Due To System in Place 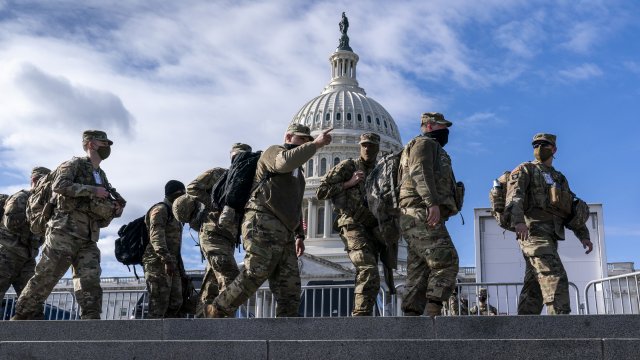 There's been a lot of criticism about the slow response to the attack on the U.S. Capitol... Where it took hours to fully activate the National Guard.

There's been a lot of criticism about the slow response to the attack on the U.S. Capitol...

Where it took hours to fully activate the national guard after the rioting began.

Army Secretary Ryan McCarthy says the blame falls on the system in place.

"I think that in the months ahead, it has to be looked at how to do this and it has to be simplified, so that you get less people involved and ultimately faster decision-making, by putting one person in charge."

The military has also been criticized for its hesitancy to deploy troops ahead of the protests in D.C.