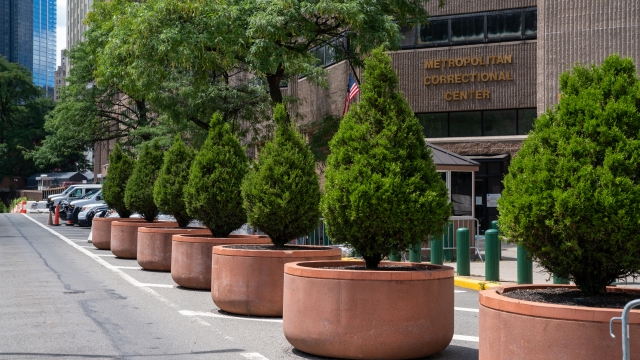 Epstein was found unresponsive in his cell on Aug. 10.

The New York City medical examiner officially concluded on Friday that Jeffrey Epstein's death was a suicide by hanging.

The ruling comes a day after an autopsy found Epstein suffered multiple neck fractures, including the hyoid bone, which is near the Adam's apple.

After the medical examiner announced the cause of death, Epstein's legal team said it doesn't accept the findings and it promised an independent investigation. Much of the controversy around the results has to do with the breaks in Epstein's neck. A broken hyoid bone can occur in hangings, especially among the elderly, but is also common in stranglings.

The registered sex offender and multimillionaire financier was facing federal charges for allegedly sex trafficking minors. He was found unresponsive in his cell on Aug. 10, two weeks after being taken off suicide watch.

Two officers were responsible for monitoring Epstein, and it's still being investigated as to what they were doing when he died. As of Tuesday, they've been placed on administrative leave. It was also announced that the New York Metropolitan Correctional Center's warden was being moved temporarily amid ongoing investigations into Epstein's death by the FBI and Department of Justice.