Ask The Experts: The Most Overlooked Factor In 2020's Elections 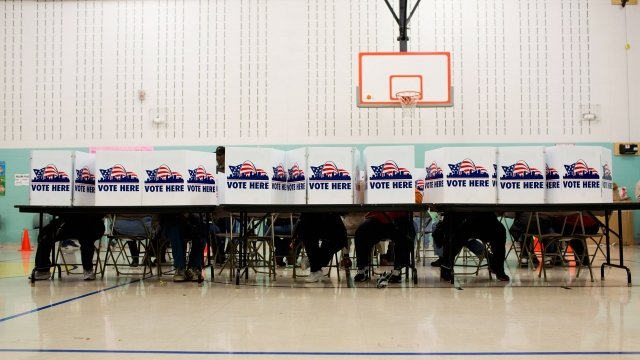 In an age of "super incumbency," retiring or running for higher office is far more common than losing at the polls. And one party does it more.

In December 1988, President Ronald Reagan lamented his gridlock with U.S. Congress and a Democrat-controlled House of Representatives by saying it was a virtually permanent chamber unresponsive to the people. The outgoing president quipped, "There is less turnover in the House than in the Supreme Soviet [of the USSR]."

As Professor Marvin Overby of the Kinder Institute on Constitutional Democracy puts it, "There's some truth to that."

Already, 2020 has seen 20 congressional Republicans announce their retirement, their resignation or an intention to run for a different office. That compares to just five congressional Democrats.

House Republicans are more likely to retire than House Democrats — 624 retirements to 566 from 1950-2018, according to Brookings Institution and the Center for Responsive Politics.

And that can have a big impact on a chamber so dominated by its majority party. Overby says a party's new candidate typically loses 5 to 6 percentage points at the polls compared to the incumbent's last election. And both the number of candidates and the amount spent on that race increases significantly, potentially weakening the party's efforts in other races.

It should be noted various groups tracking congressional retirements count them differently — i.e. counting members who died or resigned in the middle of their term. But Overby says these trends hold true regardless of the methodology in counting those less common circumstances.