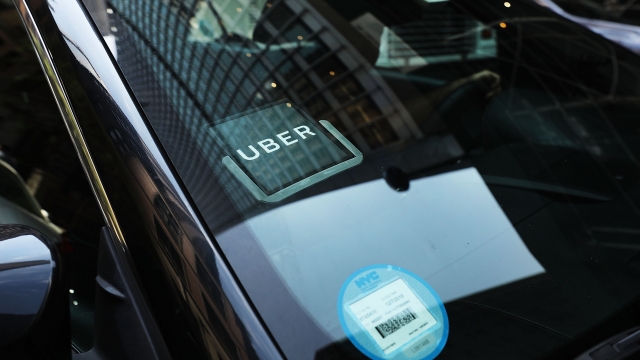 As recently as last year, internal investigators were handling more than 1,000 cases every week.

A confidential internal memo obtained by CNN outlines the findings of a risk management consultant that Uber brought in to make recommendations. That memo says as recently as last year, a team of 60 internal investigators was handling more than 1,000 cases every week.

Those cases included the most serious incidents reported to the ride-sharing company in North America, like verbal threats, physical and sexual assault and rape. The memo said the serious nature of that caseload posed mental health risks to the team.

And each investigator was making, on average, $18.50 an hour. As CNN notes, investigators working for airlines and bus companies make significantly more than that.

Uber says it's working to implement all of the memo's key recommendations, including counseling, better working conditions and more training.