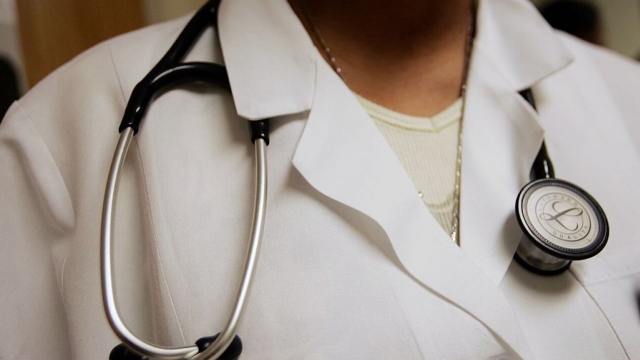 Heart disease is still the leading cause of death for men and women, but not all patients are given the same treatment advice.

Researchers found that men and women have been getting vastly different advice for the treatment of heart disease. The advice many women have received may have negatively impacted their health.

"Cardiovascular disease is really just sort of traditionally been thought of as a man's disease," said Kathryn Lindley, an Associate Professor of Medicine, Obstetrics and Gynecology and the Samuel S. Riven Director of the Women's Heart Center at Vanderbilt University Medical Center.

"It's been a long-recognized issue that both women and their clinicians tend to under-recognize women's risk for heart disease across the spectrum," said Dr. Lindley. "It accounts for about one in three deaths in women. So, really, we're all essentially at risk for cardiovascular disease."

Lindley said women tend to develop heart disease later in life and more commonly have symptoms of fatigue and shortness of breath. Those are symptoms that men report less frequently. Over the years, Lindley those factors have contributed to heart disease in women being overlooked and women being less likely than men to be prescribed medication.

"In general, we know that men tend to be treated more aggressively with cardiovascular medications, even when presenting with the heart attack," said Lindley.

The national campaign urges women to learn their risk for heart disease and to take steps to lower their chances.

Doctors conducted a study and found men were 20% more likely than women to be prescribed medications to lower cholesterol and manage their heart disease.

Lindley said, from her experience, both men and women could benefit by considering diet, exercise, and medication in treating and managing heart disease.

"They both need to be treated as aggressively," said Lindley.

Lindley said she is hopeful that with more awareness of the disease and its impact on women, more female patients and their doctors will start a conversation about the disease earlier so that women are encouraged to attack this deadly disease head-on and early on.

"It's really a time for us as a community to think really holistically about our patients in terms of: how can we help them access care? How can we reduce bias and advocate on a policy level to make sure that all of our patients have equal access to care?" said Lindley.

For more information on the findings from Massachusetts General Hospital researchers, click HERE.

For more information on heart disease and the symptoms to look for, click HERE.