Men, You're More Likely To Lie About Valentine's Day Plans 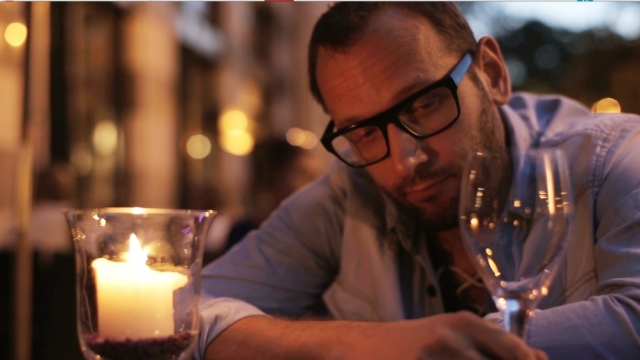 Men are more likely than women to hide that they aren't seeing someone on Valentine's Day, according to a recent survey.

It seems being single is something we like to declare. Movies celebrate it, clothing announces it and the ladies even have anthems for it.

But when it comes to the guys, we're less likely to proclaim we're a party of one, and we're more likely to lie about what we're doing on Valentine's Day if we have no plans.

Toluna Research conducted a survey of 1,200 adults, half single and half married, and discovered that nearly one in four single men lied about having Valentine's Day plans compared to one in six single women.

Dr. Joseph Cilona, a Clinical Psychologist from FYI's "Married At First Sight," weighed in on the findings and said it makes sense that men lie about it.

"Many men feel a tremendous amount of pressure from society NOT to express emotion, especially negative emotion like sadness, and particularly around issues related to romantic relationships. Many men feel that being expressive emotionally about these kinds of issues will be viewed as not masculine or weak," said Cilona.

It's important to note Dairy Queen paid for the survey after it recognized the growing number of single Americans as noted by the Bureau of Labor Statistics.

It led the company to create this "singles blizzard" to help you avoid lamenting that you're a loner with a perfect-for-one portion.

Or, this is a ploy to get singles off the couch to find love at DQ with something other than a Dilly Bar. But, my guess is if you are lying to strangers about your Valentine's Day plans, just go ahead and pull a Bridget Jones.

Grab yourself a big tub of Blue Bunny ice cream and lock yourself in your house for the weekend. You'll find it easier for your heart to grow colder with a gallon of the good stuff.