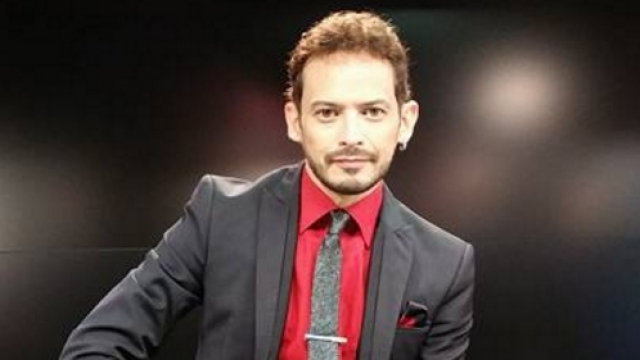 Alejandro "Jano" Fuentes was killed after celebrating his birthday with friends.

A man well-known for competing on Mexico's version of "The Voice" died after being shot in Chicago.

Alejandro "Jano" Fuentes was shot Thursday night on the city's southwest side after celebrating his 45th birthday with friends. According to WGN-TV, someone walked up to Fuentes' car, showed a gun and ordered him to get out. The person shot Fuentes when he didn't get out of the car. Fuentes died Saturday.

The singer participated in the Mexican version of the competition show in 2011. The Chicago Tribune reports Fuentes was shot within a block of his performing arts studio.

The killing comes just more than a week after Christina Grimmie, a 22-year-old who competed on the U.S. version of "The Voice," was shot and killed in Orlando, Florida.

Fuentes was shot a day after another Chicagoan reportedly live-streamed his own fatal shooting on Facebook Live.

Chicago's currently facing a major gun violence crisis. Fuentes was one of 13 killed in the city since Thursday, according to DNAinfo, which tracks slayings in the city. The site says 297 people have been killed so far in 2016.

This video includes clips from Televisa, Univision and Facebook / Cicero Yayo via The New York Times and images from Getty Images.