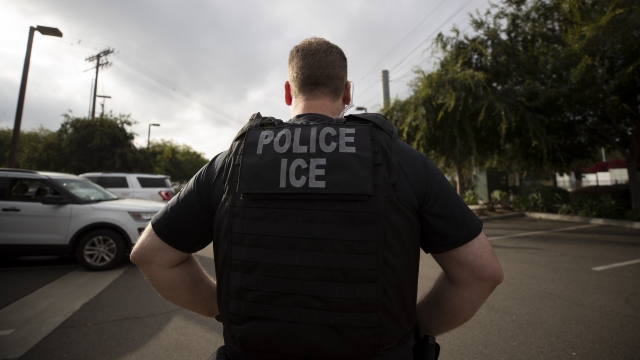 Mexico says it has identified two migrant women who may have had surgery performed on them without their consent while detained in the U.S.

In a statement, Mexico's Foreign Ministry said one woman, who was held at the center, received a hysterectomy without her consent or post-operative care. Another woman allegedly was given "medical intervention" without receiving an explanation of her condition or the procedure in Spanish.