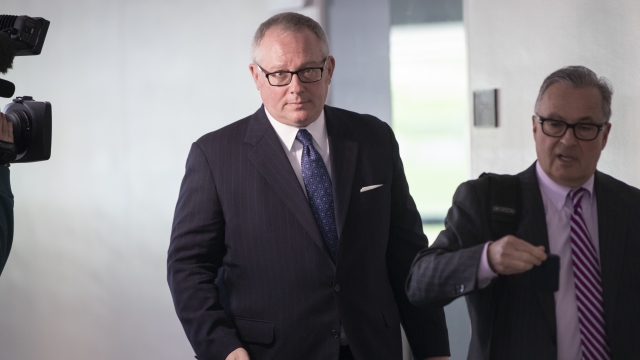 Department of Health and Human Services Spokesperson Michael Caputo says he will undergo screenings for a lymphatic issue.

One of President Trump’s top health appointees -- Michael Caputo -- is taking a 2-month leave of absence.

Caputo, a spokesperson for the Department of Health and Human Services says he will undergo "necessary screenings for a lymphatic issue discovered last week."

His departure comes just days after he discussed conspiracy theories and stated former Vice President Joe Biden will refuse to concede the election if Trump wins during a Facebook live video.

He even encouraged the president’s supporters to be prepared for an “insurrection” if he loses the election and accused government scientists of “sedition”.

Caputo has also demanded changes to CDC reports about the coronavirus to better align with the President’s more positive message according to Politico.