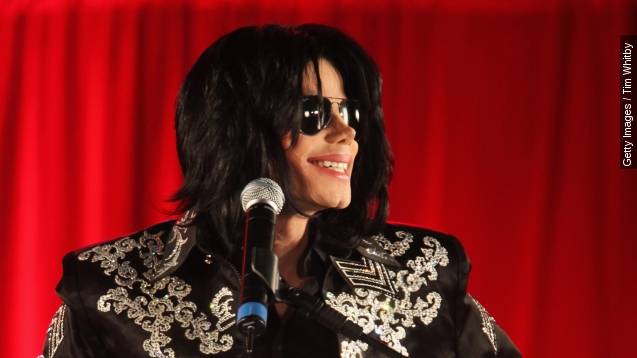 In the six years since his death, Michael Jackson's legacy has continued to influence the music industry.

It's been six years since the King of Pop died, but even after his death, Michael Jackson has continued to influence music lovers around the world.

Months after Jackson's death in the summer of 2009, his music video for "Thriller" went on to be inducted into the Library of Congress' National Film Registry.

At the time of the induction, Librarian of Congress James H. Billington told The Washington Post, "Music videos up to that time had been basically people singing a song to a camera. Anybody who saw this film at the time had it become part of their DNA." (Video via MJJ Productions Inc. / "Thriller")

The almost 14-minute long film remains the only music video to ever be inducted into the National Film Registry.

In 2013, it was announced Jackson was still one of the biggest selling artists on iTunes, a fact that was further evidenced by his 2014 posthumously-released album, "Xscape," which debuted at No. 2 on the Billboard charts in the U.S. (Video via MJJ Productions Inc. / "Beat It")

It became Jackson's 10th album to reach the top 10 charts.

And who can forget the incredible Jackson hologram performance at the 2014 Billboard Music Awards? Despite the high production value, fans were either left satisfied or a bit creeped out by the number.

On Thursday, the singer's estate released a statement in remembrance, saying, "Michael Jackson lives on in the hearts of millions, not just for his unmatched talent and artistry but for his optimistic spirit of kindness, warmth and caring that is sorely missed today."