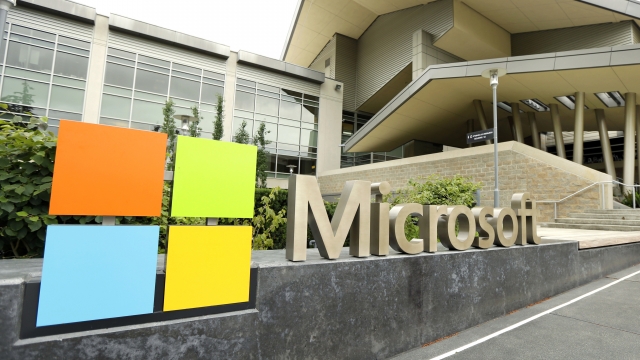 Microsoft says several countries are trying to influence the U.S. election through cyberattacks.