Migrant Processing In McAllen, Texas, Facility Halts Due To Illness 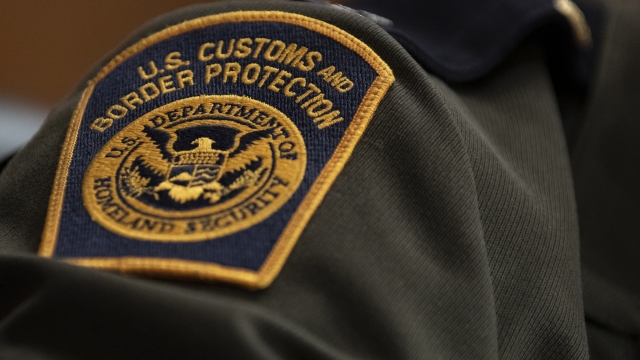 A CBP spokesperson told Newsy a "large number" of migrants have flu-like symptoms at the processing center in McAllen, Texas.

U.S. Customs and Border Protection has temporarily stopped taking new migrants at one of its busiest processing centers.

A CBP spokesperson told Newsy a "large number" of migrants have flu-like symptoms at the processing center in McAllen, Texas. Until the illnesses are treated, migrants apprehended in that area will be sent to other facilities.

The quarantine started Tuesday — one day after a 16-year-old died after being diagnosed with the flu at that center. He was transferred to a smaller facility before he died.