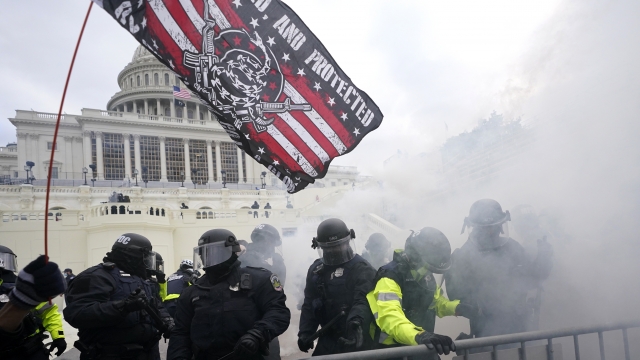 A top military leader defended the Pentagon's response to the Jan. 6 insurrection at the U.S. Capitol. The response was similar to those from other senior military leaders in the past.

During a House panel hearing yesterday, the director of the Army staff, Lt.  Gen. Walter Piatt said the Pentagon wanted to be careful in its response. He said the National Guard was delayed for hours to properly prepare.

Rep. Carolyn Maloney of New York also criticized FBI Director Christopher Wray of not providing her documents she has requested.

"I know that we've been trying to do our part to get you the right information. I know we've produced about 500 or so pages of intelligence products, but I agree that we need to do better and have to move faster. And I've asked my staff to look for ways to expedite the process," said Wray.

Their testimonies happened on the same day House Speaker Nancy Pelosi said the House will step up its investigation into the riots. She said the House can no longer wait after Senate Republicans blocked the legislation to create an independent commission.