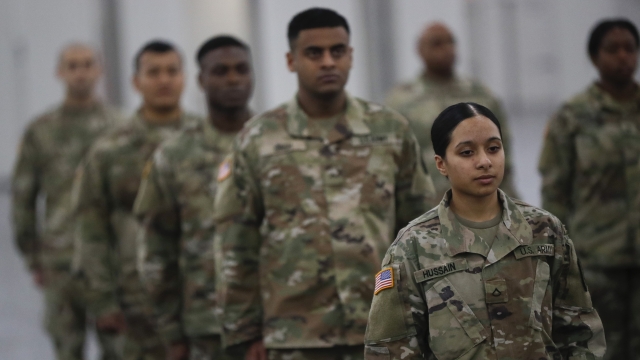 The military will operate facilities in New York City, New Orleans and Dallas.

Vice President Mike Pence announced the decision on Thursday, noting that it was a directive from President Trump.

According to The Hill, the announcement contradicts a previous statement from Defense Secretary Mark Esper, who asserted that the military would not be treating coronavirus patients unless "push comes to shove." The outlet says Esper contended that the Department of Defense's resources would be better utilized by building hospitals and treating trauma patients in order to relieve the country’s medical system.

The White House is asking anyone who believes they've been "impacted or contracted the coronavirus," to contact their local health care provider before trying to come to one of these facilities.