The Milky Way Might Have Borrowed Matter From Other Galaxies 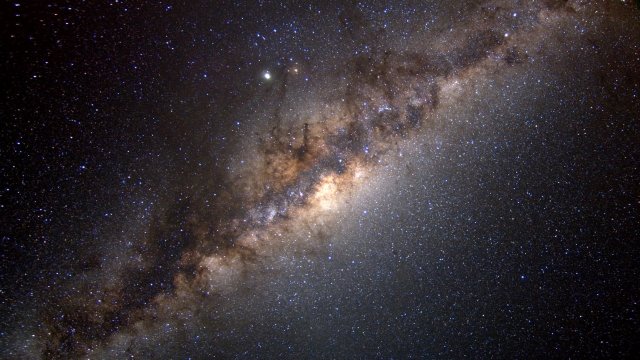 Astrophysicists theorize that after the Big Bang, galaxies like the Milky Way formed from collapsing clouds of gas. But new research suggests we might have borrowed building materials from galactic neighbors.

A team of scientists argues our galaxy acquired matter via intergalactic transfer. The scientists created simulations that show early supernova explosions would have created galactic winds powerful enough to carry atoms from one galaxy to another.

What Existed Before The Big Bang?

Scientists have a few theories.

They found as much as half of the matter in the Milky Way could have come from distant galaxies — meaning we might even be made of extragalactic matter.