Missouri Could Become The Only US State Without An Abortion Clinic 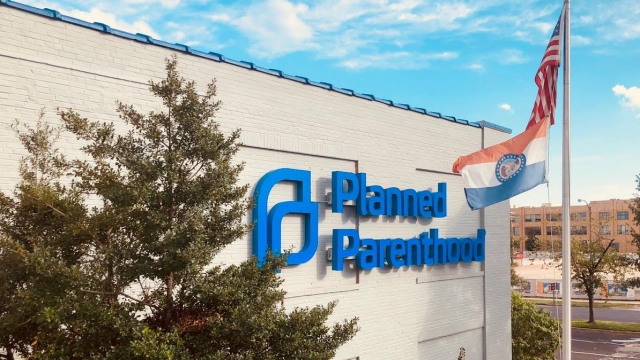 Missouri could soon become the only U.S. state without an abortion provider.

Planned Parenthood said in a statement Tuesday that it expects Missouri's Department of Health and Senior Services to refuse to renew Planned Parenthood's license and "block services at the state's last remaining health center that provides abortion" in coming days.

The move comes after weeks of back-and-forth between the clinic and the state health department.

In response, Planned Parenthood officials filed a lawsuit on Tuesday with a state court so the clinic can "try to keep serving Missouri women."

Last week, Missouri Gov. Mike Parson signed a bill into law that bans abortion after eight weeks into a pregnancy, except when there's a medical emergency. There are no exceptions for cases of rape or incest.