The Missouri Senate Censured A Colleague Over Her Comments About Trump 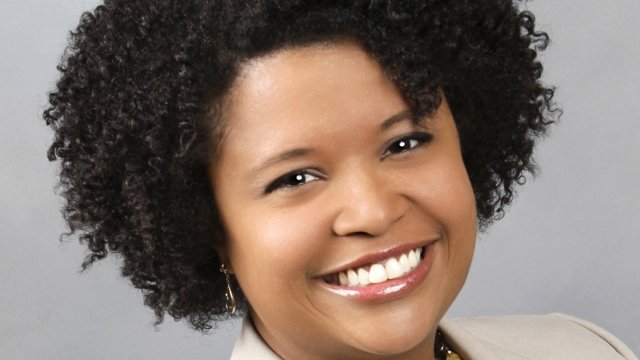 The Missouri Senate voted Wednesday to censure Maria Chappelle-Nadal over her controversial comment, which she posted on Facebook last month.

The Missouri state lawmaker who said she hoped President Trump would be assassinated was formally reprimanded by her colleagues.

The Missouri Senate voted Wednesday to censure Maria Chappelle-Nadal over the controversial comment, which she posted on Facebook last month.

The censure resolution is a formal expression of the Senate's disappointment in Chappelle-Nadal's conduct.

She gets to keep her seat for now, but lawmakers can always circle back to the issue and expel her.

"I made a mistake, and I'm owning up to it," Chappelle-Nadal said during a press conference.

But despite numerous calls for her resignation, Chappelle-Nadal says she doesn't plan to step down.