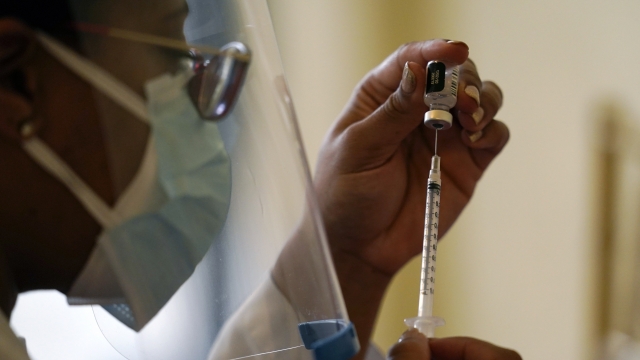 The new Delta variant and lower vaccination rates are causing the spike.

The U.S. is slowly trying to get back to normalcy as states open up and cases in the country remain low.

But as health officials have warned situations can change, and we're seeing that happen it in Missouri.

The state is experiencing an alarming rise in cases because of the new Delta variant and not enough people wanting to get the vaccine.

"The challenge, though, is now with this delta variant, we are seeing younger patients. I think this weekend of the patients in the icu, 60 to 65% were under the age of 40. And that's shocking compared to last year," said Mercy Hospital Chief Administrative Officer Erik Frederick.

Missouri now leads the nation with the highest rate of new cases. The surge is mainly happening in a couple of areas in the southwestern part of the state and in a politically conservative northern farming region.

Hospitals say their intensive care beds are being filled with young, unvaccinated patients.