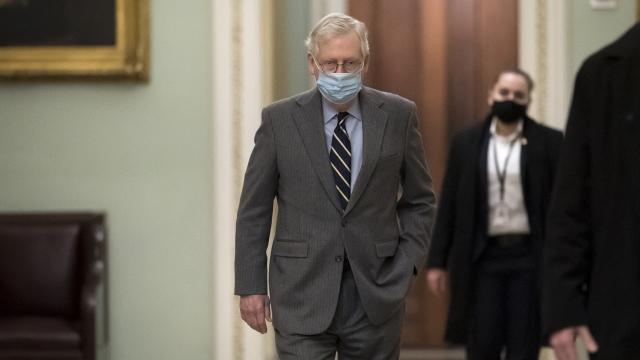 The standoff over control of the Senate has cooled down.

Senate Republican leader Mitch McConnell said he will allow the power-sharing agreement for the split Senate to move forward.

McConnell had no choice after Democratic senators said they would not agree to change the rules to end the filibuster which would require a 60-vote threshold to advance most legislation.

The agreement between McConnell and Senate Majority Leader Chuck Schumer gives Democrats control of key committees and both sides will have equal representation.