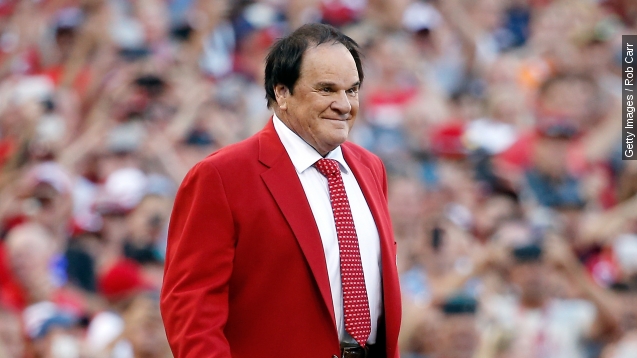 In a statement, MLB commissioner Rob Manfred denied Pete Rose's application for reinstatement into baseball. Rose was given a lifetime ban from the sport in 1989 for betting on games.

According to ESPN, Manfred said, "This decision does not affect Rose's eligibility for the Hall of Fame."

It's worth noting, while technically not allowed back in the game, the 17-time All-Star has still been very active in it, especially recently.