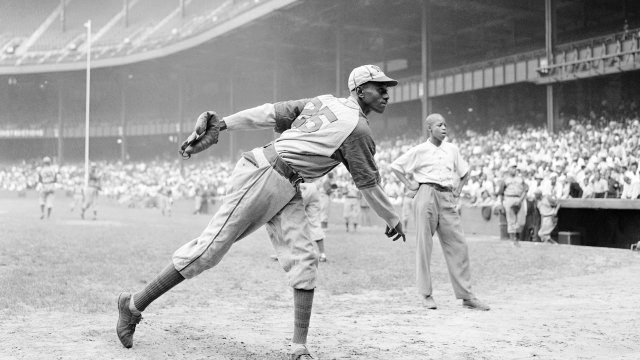 The Negro Leagues existed between 1928 and 1948 with those Black players not allowed to play in the MLB.

A major change for Major League Baseball, the league announced it's reclassifying the Negro Leagues as part of the major leagues.

That means legends like Satchel Paige and Josh Gibson will be included in the record books.

The Negro Leagues existed between 1928 and 1948 with those Black players not allowed to play in the MLB.