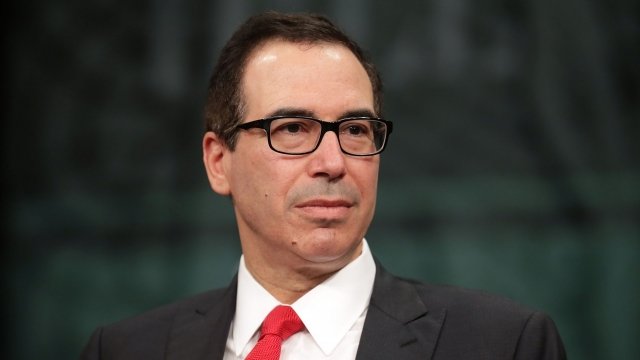 In an interview with Fox on Friday, Mnuchin told Maria Bartiromo that President Trump has concerns about the WTO being unfair but that the administration remains focused on free trade.

And according to Bloomberg, an official with the WTO said the organization has "not heard anyone express this to us at any level of the U.S. government."

The report comes in the midst of a looming trade war between the U.S. and China.