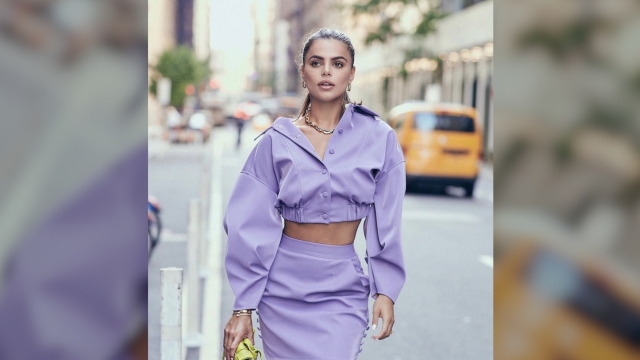 Sports Illustrated swimsuit model Brooks Nader shared her story on Instagram about someone who had been tracking her using an Apple AirTag.

A tiny piece of tech about the size of a bottle cap could have life-changing implications if exploited by the wrong person.

Sports Illustrated swimsuit model Brooks Nader shared her story on Instagram about someone who had been tracking her using an Apple AirTag.

A stranger apparently slipped it into her coat pocket during a night out in New York City.

But she didn't discover it until she got an alert on her phone hours later.

She told her followers it was an eye-opener.

Apple is aware of these reports, and the company says they're not taking it lightly.

They told PEOPLE magazine, in part, it takes "customer safety very seriously and are committed to AirTag's privacy and security."

They also assured users that the "AirTag is designed with a set of proactive features to discourage unwanted tracking."