More Celebrities Pledge Donations For March For Our Lives Movement 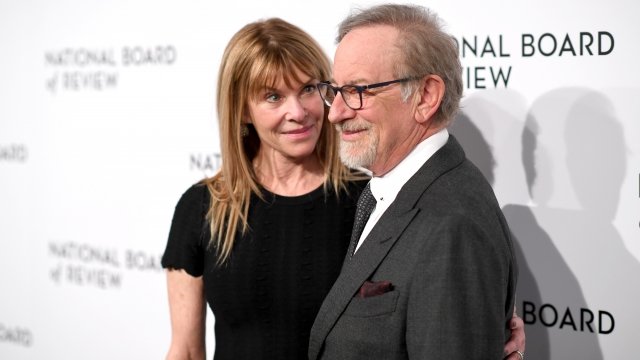 More celebrities are pledging $500,000 donations to the March for Our Lives event in Washington, D.C.

More celebrities have joined the Clooneys in pledging to donate to the March for Our Lives event in Washington, D.C.

Joining the list are: Oprah Winfrey; Steven Spielberg and his wife; and Hollywood producer Jeffrey Katzenberg and his wife. They each vowed to donate $500,000 to help the cause that aims to have Congress take up gun control legislation.

According to media outlets, Spielberg said: "Kate and I applaud their efforts to take a stand for the benefit of this and future generations. They are an inspiration to us all."

The March 24 event was formed after the recent school shooting in Parkland, Florida.