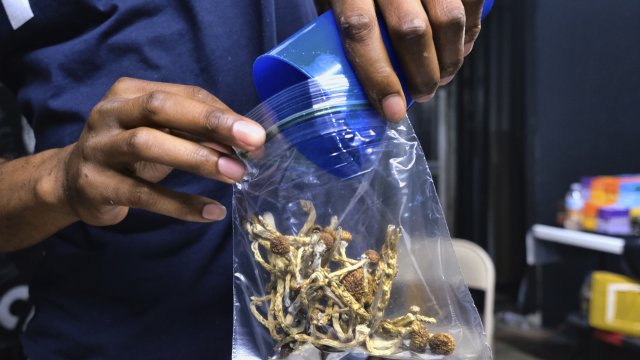 Once shunned by the medical establishment, psychedelics are experiencing a comeback.

Psychedelic drugs have long occupied a position on the fringe of American society. Using LSD was a societal taboo, ecstasy considered a dangerous party drug, and hallucinogenic mushrooms a punch line in polite society, or worse.

Now scientists and policymakers are reconsidering psychedelics. Researchers are conducting Food and Drug Administration trials to determine whether psychedelic substances can help treat post-traumatic stress disorder, depression and pain. And as attitudes about such drugs have shifted, their legal status has changed. In 2019 Colorado voters passed an initiative to deprioritize law enforcement for possession of psilocybin, or magic mushrooms. Several states and Washington, D.C. have followed suit.

Once shunned by the medical establishment, psychedelics are experiencing a comeback.