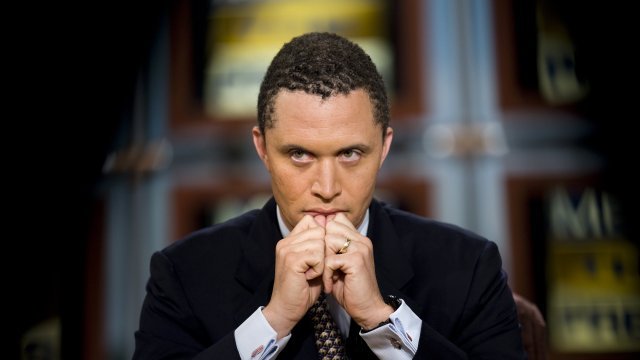 Harold Ford Jr., a former U.S. Rep. from Tennessee, was fired from Morgan Stanley over sexual misconduct allegations, but he denies them.

Former U.S. Rep. Harold Ford Jr. has been fired from his job at Morgan Stanley after allegations of sexual misconduct.

According to a HuffPost report, Morgan Stanley interviewed a woman who met with Ford in a professional capacity and claimed Ford was "engaged in harassment, intimidation, and forcibly grabbed her one evening in Manhattan."

Ford strongly denied the allegations in a statement, writing: "I support and have tremendous respect for the brave women now speaking out in this important national dialogue. False claims like this undermine the real silence breakers."

Ford was elected in 1996 to represent Tennessee in the U.S. House and served for five terms before joining Morgan Stanley in 2011. He's also a frequent contributor on MSNBC's "Morning Joe."