Reaction Outside Of Mississippi Abortion Clinic After Roe Reversal 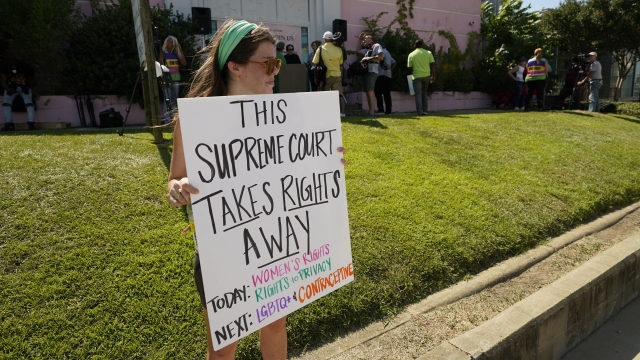 The vote was 6-3 to uphold the Mississippi law, but Chief Justice John Roberts didn't join his conservative colleagues in overturning Roe.

Newsy's National Correspondent Tammy Estwick spoke with people gathered outside of the Jackson, Mississippi abortion clinic at the center of the Court's decision to get their differing opinions.