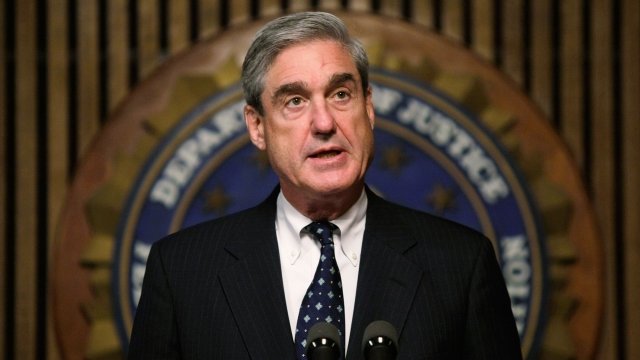 Facebook recently revealed bogus Russian-linked accounts bought $100,000 worth of politically charged ads on its site. Now, those ads are in the possession of special counsel Robert Mueller.

Mueller reportedly used a warrant to obtain the ads and to learn more about the people that bought them.

To obtain a warrant, experts say Mueller would have needed to prove he has a reasonable suspicion a crime was committed. They also say this could mean Mueller is aiming to charge foreign entities with a crime.

Facebook Is Hitting Fake News Where It Hurts: The Wallet

The company said it will no longer run ads on fake news videos or offensive content.

Rep. Adam Schiff, the ranking Democrat on the House intelligence committee, said the level of sophistication of the ads could let investigators find out if the Trump campaign had any involvement.

Facebook says it's working with investigators and will continue to look into the ad buys to see if any other foreign bots purchased ads that the company hasn't found yet.