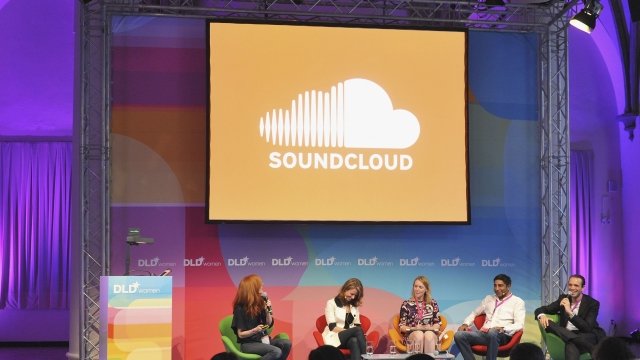 A report from TechCrunch said SoundCloud only has enough cash to run through the third quarter of 2017.

One of the internet's biggest music streaming services is reportedly struggling to stay afloat.

Sources told TechCrunch that music streaming company SoundCloud only has enough cash on hand to keep working until the fourth quarter of 2017, which is less than three months away.

The company also just shuttered two of its offices and abruptly laid off more than 40 percent of its staff in early July.

SoundCloud is hoping the drop in costs will help it compete against other big streaming companies like Spotify, Tidal and Apple Music.

The music streaming industry is still relatively new, so there's not a strong consensus on how much to pay artists or charge for ads. That can make it tough to hammer out a business model.

SoundCloud is a favorite among independent and up-and-coming artists. It's a good way to find new music, but the service lacks the well-known musicians to draw in listeners.

Despite the challenges, co-founder Alex Ljung is optimistic about SoundCloud's future. He wrote in a blog post that after the layoffs, the company is on the "path to profitability."

Ljung also confirmed the company is looking for a new line of credit to keep the company going.