These Muslim Women Want Others To Know Self-Defense 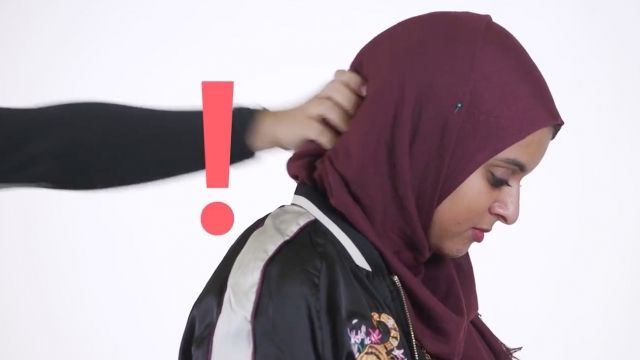 These Muslim women aren't about to let someone harass them or anyone else.

Their graphics-filled, playful videos on self-defense talk about some serious stuff — like what to do if someone tries to rip off your hijab or grabs for your shirt.

"In an ideal world, we wouldn't need self-defense because there wouldn't be any sexism, racism, xenophobia, homophobia, transphobia," said Rana Abdelhamid, co-creator of Self Defense Starter Kit.

Anti-Muslim Hate Crimes Are On The Rise

Hussain Saeed Alnahdi from Saudi Arabia was beaten to death in Wisconsin. Police aren't certain of a motive.

A recent study found an increase in the number of anti-Muslim groups and hate crimes against several minority groups.

Those crimes inspired the creators of the Self Defense Starter Kit to take action.

Another study found that 62 percent of Americans said they either had little conversation with a Muslim or none at all.

The creators have admitted the classes aren't going to solve problems overnight but say at least they can give participants more confidence and empowerment in a tense situation.