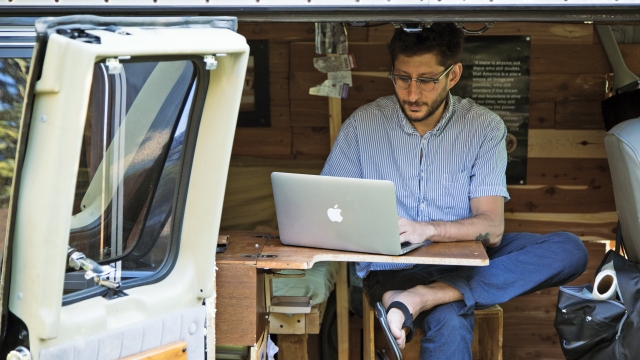 A court in military-ruled Myanmar on Friday sentenced U.S. journalist Danny Fenster to 11 years in prison with hard labor, the maximum penalty under three charges, despite calls by the United States and rights groups for his release.

It was the harshest punishment yet among the seven journalists known to have been convicted since the military ousted the elected government of Nobel laureate Aung San Suu Kyi in February.

There were no immediate signs of heightened resistance activity, though solidarity was expressed online.

Fenster, the managing editor of the online magazine Frontier Myanmar, still faces additional terrorism and treason charges under which he could receive up to life in prison.

Fenster wept after hearing the sentence and has not yet decided whether to appeal, the lawyer said.

The harsh penalty is the ruling military's latest rebuff of calls from around the world for a peaceful end to Myanmar’s political crisis. The government is refusing to cooperate with an envoy appointed by Southeast Asian governments to mediate a solution, and has not bowed to sanctions imposed by the United States and several other Western countries.

U.N. human rights chief Michelle Bachelet said Fenster’s conviction and harsh sentence “is emblematic of the wider plight of journalists in Myanmar who have been facing constant repression since the Feb. 1 military coup.”

According to Bachelet, at least 126 journalists, media officials or publishers have been detained by the military since the military seized power and 47 remain in detention, including 20 charged with crimes.

Nine media outlets have had their licenses revoked, 20 others have had to suspend operations, and dozens of journalists remain in hiding due to outstanding arrest warrants, she said.

The army's takeover was opposed by widespread peaceful protests that were put down with lethal force. Security forces killed more than 1,200 civilians and arrested about 10,000 others, according to the Assistance Association for Political Prisoners. Armed resistance has since spread, and U.N. experts and other observers fear the incipient insurgency could slide into civil war.

Fenster was detained at Yangon International Airport on May 24 as he was about to board a flight to go to the Detroit area in the United States to see his family.