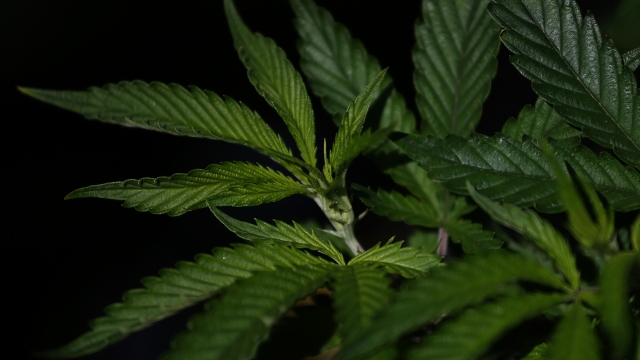 The bill would allow adults 21 years and older to legally purchase and possess up to one ounce of marijuana.

In a statement to the press, Senate President Steve Sweeney, a Democrat, said the vote was delayed because supporters weren't able to secure enough votes. He told reporters he will keep fighting for the bill's passage, saying, "The Senate was very close to 21 votes and, with more education and advocacy, I believe we will get this legislation across the finish line."

The bill would allow adults 21 years and older to legally purchase and possess up to one ounce of marijuana. It would also levy a tax of $42 per ounce and allow some people currently serving prison sentences for low-level marijuana offenses to have their records expunged.

It's unclear if or when the vote will be rescheduled, but if it passes, the bill would head to Gov. Phil Murphy, who's also a Democrat. He's expected to sign it into law, which would make New Jersey one of 10 other states and the District of Columbia to legalize recreational marijuana for adults.