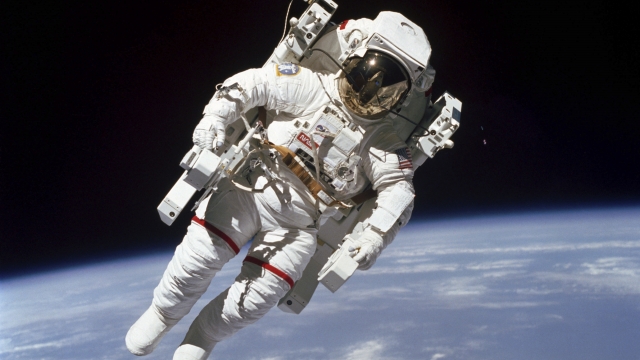 NASA will honor the members who lost their lives during space missions, including the crews of Apollo 1 and space shuttles Challenger and Columbia.

NASA will honor the members who lost their lives during space missions, including the crews of Apollo 1 and space shuttles Challenger and Columbia.

Today is NASA's annual "Day of Remembrance" and it also marks 35 years since the Challenger explosion.

The spacecraft exploded about a minute after takeoff in 1986.

Seven people on board were killed, including Christa McAuliffe, who would have been the first teacher in space.

NASA will hold an observance at Arlington National Cemetery.