NASA, FEMA Are Preparing In Case An Asteroid Hits The Earth 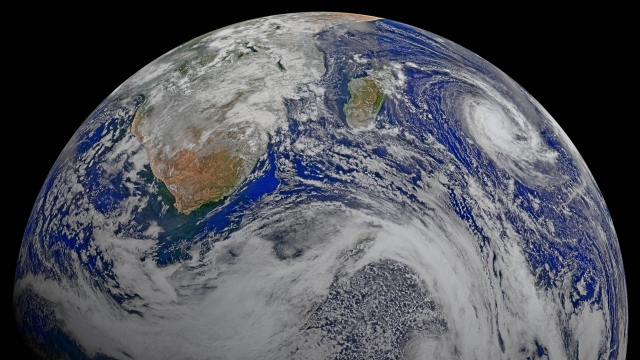 NASA and FEMA are holding a drill in case of an asteroid.

Have you ever thought about what would happen if an asteroid came toward the Earth?

Well, NASA and FEMA are working together, along with some other groups, to hold a drill in case that were to happen. It'll happen at the annual Planetary Defense Conference. Scientists from across the world attend this conference to talk about objects that threaten the Earth and the steps that might be taken to stop them. NASA Jet Propulsion Laboratory's Center for NEO Studies created the fictional scenario.

NASA says while it's unlikely an asteroid will hit the Earth, this exercise will help them develop "more effective communications with each other and with our governments."

NASA has participated in six NEO impact exercises so far.