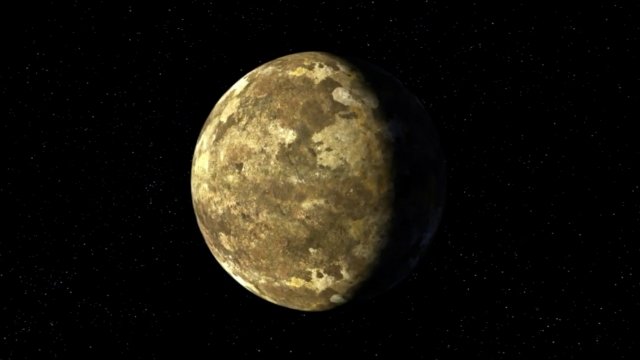 The planet is in the Kepler-90 system more than 2,500 light years from Earth.

Our universe is a bit more crowded than we thought.

NASA's planet-hunting Kepler space telescope found an eighth planet circling Kepler-90 — a sun-like star about 2,500 light years from Earth. The finding ties Kepler-90's solar system with our own for most planets.

The new rocky planet is extremely hot and orbits its star about once every two weeks.

Astronomers made the discovery with help from Google's machine learning technology, which teaches software to recognize data patterns without explicit programming. In this case, it scanned a dataset of 35,000 likely signals to find the new planet.

The Kepler space telescope has confirmed more than 2,500 alien worlds and discovered thousands more candidates. These findings have spurred further exploration of the farthest reaches of the universe and helped drive the search for other habitable worlds.