Alabama's 'Rocket City' To Send The Next Astronauts To The Moon 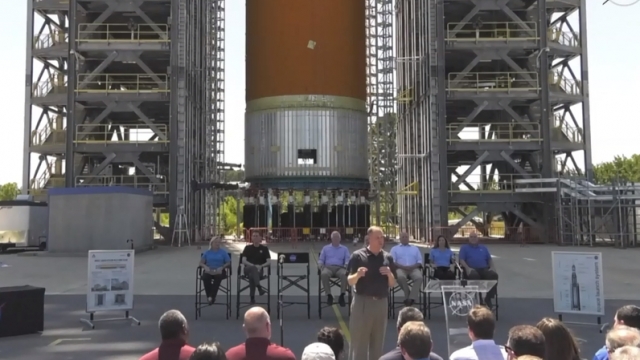 The facility that developed the rocket for the Apollo program in the 1960's is due to play a key role in sending astronauts to the moon by 2024.

NASA has chosen the Marshall Space Flight Center in Huntsville, Alabama, to lead development of the next vehicle to land American astronauts on the moon.

The new lunar lander has not yet been built or designed, but it's meant to carry the next man and the first woman to the moon by 2024.

NASA Administrator Jim Bridenstine said, "The program that will be managed here in Northern Alabama is going to land the first woman on the south pole of the moon, and that landing system is being managed by one of NASA's best engineers."

Huntsville is known as "Rocket City" due to its long association with the U.S. space program. It is here that the launcher was built that propelled humans into orbit during the Apollo program in the 1960s and 1970s.

NASA plans to send test flights in 2020 and 2022 before landing astronauts on the surface. The entire program is expected to cost an estimated $20-30 billion over the next five years.