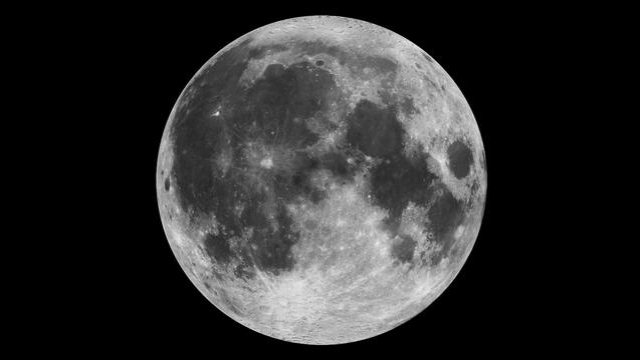 The companies will provide lunar landing services that will deliver science and research cargo to the moon.

NASA's ready to head back to the moon — with a little help.

The space organization selected three companies — Astrobotic, Intuitive Machines and Orbit Beyond — to provide lunar landing services that will deliver science and research cargo to the moon as part of a program called Artemis.

NASA has been pushing to return astronauts to the moon by 2024, and the agency sees these commercial landers as the first step toward that.

And, if everything goes according to plan, the space agency hopes to have a sustained human presence on the moon by 2028.

After that? Well, NASA says it's on to Mars.