An Honest Conversation About National Polls And Predicting Elections 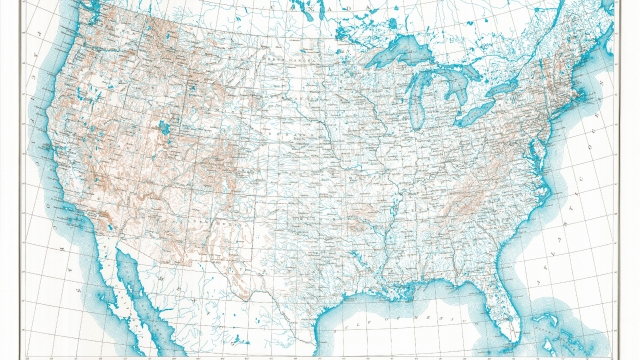 It all comes down to the Electoral College, which means those national polls you're seeing don't really tell you a ton.

Zach Toombs: In reporting on politics, an important thing to remember is that national polling only gets you so far.

Kate Grumke: If it really were just "every vote is equal," then yeah, those national polls would tell us a lot. But that's not how it works. Because of the Electoral College, states are weighed in a different way. Every Wyoming individual vote counts about four times as much as an individual Texas vote, so people in Wyoming have four times the power than people in Texas, and it's just because of the distribution of Electoral College versus the population of the state, right?

KG: And remember that most of the states are winner-take-all.

ZT: I mean, this is how you end up with President Obama beating Mitt Romney by three or four points but taking more than 100 more electoral votes than Romney did in the election. This is how Ronald Reagan won 49 states, versus Walter Mondale in 1984. This winner-take-all system creates a huge gap in the electoral vote, which is the only metric that matters when you're looking at the winner in the presidential election.

KG: And just to hit it home, that means these national polls we're seeing right now aren't really telling us much about how the election is going to go. You should be looking at individual states, and you have states to recommend, right?

ZT: Right, I think the top three have to be Florida, Pennsylvania, Ohio, but also interesting are states like North Carolina, even Georgia and Arizona, states that traditionally have gone Republican in the past few races, but Clinton could take in this race.