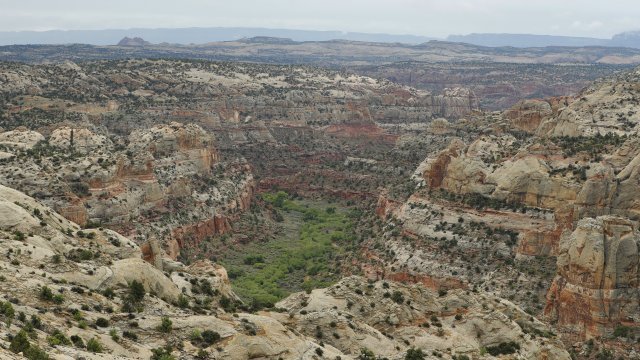 At least five Native American tribes announced they'll sue the president over the reduction of Bears Ears, a monument they consider sacred and important to their culture.

The tribes are joined by conservation groups and clothing company Patagonia that plan to take the decision to court.

The groups are arguing Trump can't reverse designations made under the Antiquities Act, the law that allowed the monuments to be created. While other presidents made changes to national monuments, none were to this scale, so they didn't make it to court.

It might be harder than Rep. Rob Bishop thinks for President Donald Trump to get rid of national monuments like Bears Ears.

On the other side, conservatives and ranchers support Trump's decision, arguing the monuments take up too much land.