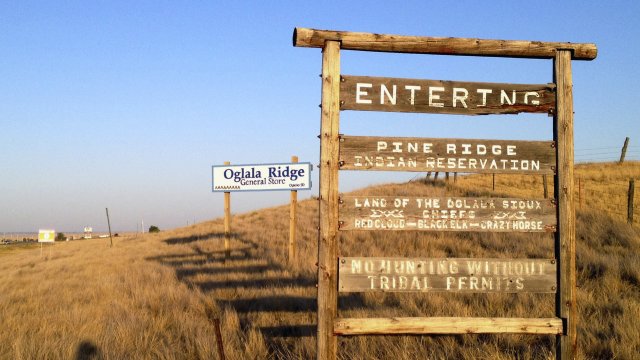 The Treasury and Interior departments say the payments are based on population size. Each tribe is slated to receive at least $100,000.

It's the first relief tribal communities have seen as part of the $2 trillion stimulus package passed by Congress. So far, 2,400 Native American's have been infected with the virus and over 70 have died.

"The administration is deploying the full resources to protect our Native American communities in this time of need, and I can speak for the governor, we're full hands on deck."

One Arizona Native American official called the payments "woefully inadequate." Tribes had asked for $20 billion after having to shut down casinos and other tourism operations because of the coronavirus.