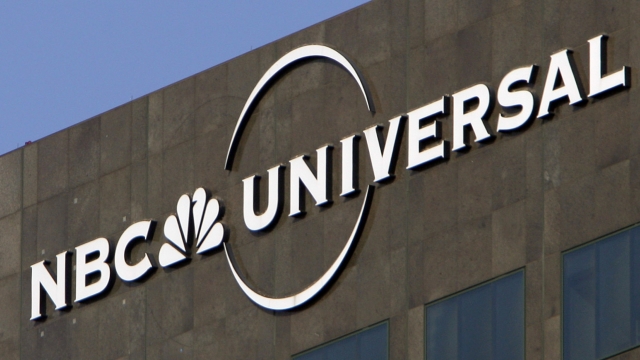 It's unclear how many of the 35,000 full-time employees will lose their jobs as the company sees dropping ad revenue amid the pandemic.

NBCUniversal is beginning a round of layoffs.

It's unclear how many of the 35,000 full time employees will lose their jobs but it's expected to impact less than 10% of its workforce. The cuts will affect NBCUniversal's broadcast networks, cable channels, movie studio and theme parks. In Chicago, the White Sox pre- and post-game show host was let go as well as the host of a Bears football program. NBCUniversal says it's making the cuts as part of a strategic restructuring plan aimed at focusing more on its streaming operations.

The announcement of the layoffs has been expected for months. NBCUniversal CEO Jeff Shell said in an earnings call that the coronavirus pandemic has exacerbated the company's struggle. It announced a $6.1 billion revenue drop in the second quarter, mostly tied to having to close theme parks, postpone movie releases and a drop in advertisement sales.