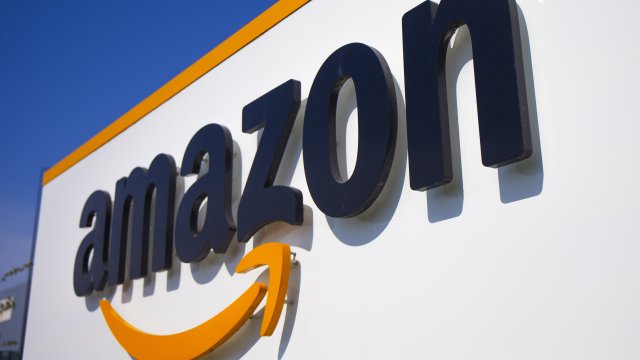 That number makes up 1.44% of its employees, including those who work at Whole Foods.

That's according to a blog post the company published Thursday. That number makes up 1.44% of its employees, including those who work at Whole Foods. But Amazon said it's actually 42% lower than the expected number of infections.

The company initially refused to release the information, saying it could be misleading.

Amazon has been accused of putting workers' health at risk by ignoring safety guidelines during the pandemic.