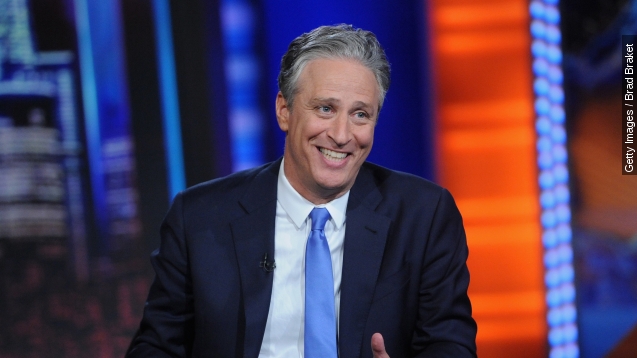 Jon Stewart has been lobbying for passage of the Zadroga Act for first responders, and it looks like it's worked.

If you really want a bill to get passed in Congress, it apparently helps to have Jon Stewart on your side.

Speaker of the House Paul Ryan and Senate Majority Leader Mitch McConnell have both pledged Congress will reauthorize a bill that provides health care to 9/11 first responders before the end of the year.

For weeks, Stewart and first responders have been passionately and very publicly demanding Congress move on the bill after some portions expired this year. Funding for the bill is expected to run out next summer. (Video via The Huffington Post)

"Sen. Mitch McConnell doesn't give a [expletive] about anything but politics," Stewart said on his first trip back to "The Daily Show."

McConnell, who's borne the brunt of Stewart's attacks, denied a rumor that he'd personally advocated to remove the 9/11 bill from a transportation funding bill passed earlier this month. (Video via The Wall Street Journal)

But McConnell seems to be downplaying how effective Stewart's campaign for the bill's passage has been. He told Politico Congress always planned to address the fund, saying, "We're certainly going to finish. ... Everybody's for it. It's going to be included."

The bill is tied to a spending deal that must be passed by the middle of next week to keep the government open.