Need A Ride? Facebook Could Add Ride-Sharing Feature To Events 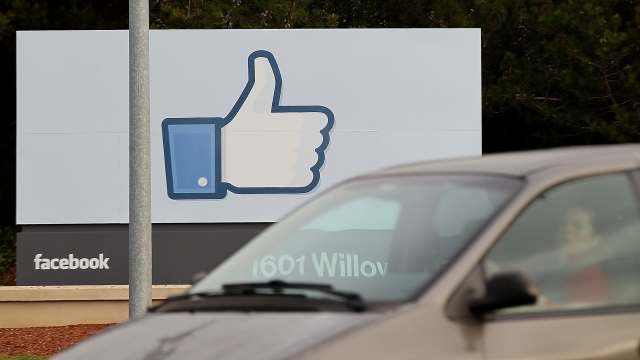 The company filed a patent application for a feature that could help you offer or secure a ride for fellow eventgoers.

Facebook has filed a patent application for a carpooling feature that would accompany the social network's event pages. (Video via Facebook)

Say, for example, you've decided to attend an extra-curricular work function, and you've got a car. With the new feature, you'd be able to indicate you're willing to offer rides. You could also use the feature to find transportation.

The company even lays out a scenario where a driver can generate a map of passenger pick-up locations.

It's an interesting move for the company, given it recently announced a partnership with the popular ride-hailing service Uber. (Video via Uber)

Facebook's Messenger app was updated in December to give users the option to hail rides from car services within the app, and Uber was the first service available to users.

But if we're being reasonable, there's a pretty big difference between simplifying carpooling logistics and running a full-on transportation service.

So headlines claiming Facebook is taking on Uber by adding some functionality to its event pages haven't convinced us just yet.

So, Uber. Maybe, maybe don't watch your back.