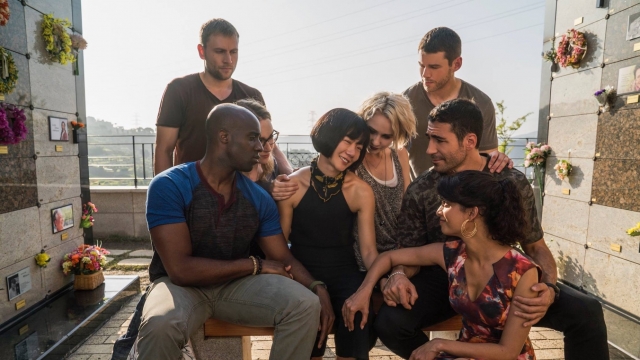 Netflix pulled the plug on sci-fi drama "Sense8" shortly after its CEO, Reed Hastings, said in an interview he wanted to take more creative risks.

A show about eight strangers around the world who became psychically linked, "Sense8" was lauded for its diversity and LGBTQ representation. It also happened to be created in part by the directors of the "Matrix" trilogy.

It's the second Netflix show to get canned in recent weeks. Baz Luhrman's "The Get Down" was also recently canceled after one season.

Hastings told CNBC: "I'm always pushing the content team. We got to take more risks; you got to try more crazy things. ... Because then what you get is some winners that are just unbelievable winners."

Netflix doesn't release viewership data, so it's hard to say whether "Sense8" was cut due to low ratings. But Hastings hinted these decisions do take viewership numbers into account.