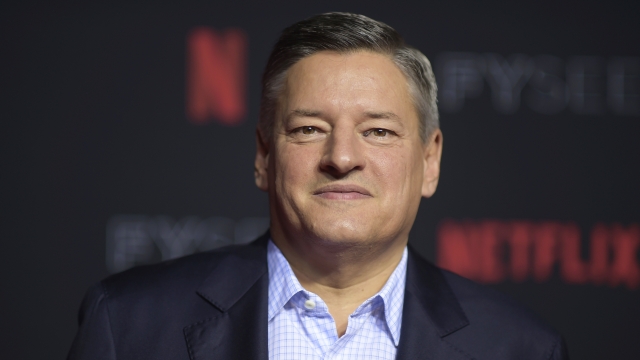 Ted Sarandos says he "screwed up" the company's response to the backlash over comedian Dave Chappelle's latest special "The Closer."

The CEO of Netflix is apologizing for the company's response to backlash over Dave Chappelle's latest comedy special "The Closer."

Chappelle made jokes about his experiences with the transgender community and many LGBTQ activists accused him of discriminating against trans people.

Advocacy groups and some Netflix employees called for the special to be removed from the platform.

The company's CEO says he screwed up over the handling of the situation, calling Netflix's response "clumsy and simplistic." His comments come before today's reportedly planned virtual walkout by the company's transgender employees.

Netflix has since stressed it values inclusivity but has not removed the Chappelle special from the platform.