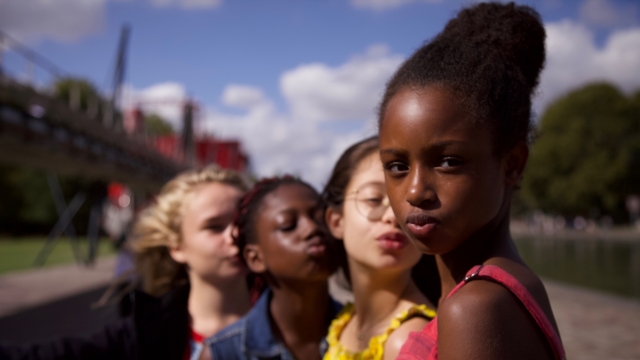 Senators Ted Cruz and Tom Cotton are calling on the Department of Justice to investigate a French film for child pornography.

In a letter to Attorney General William Barr, Cruz said the film "routinely fetishizes and sexualizes these pre-adolescent girls as they perform dances simulating sexual conduct."

In August, the streaming service was accused of sexualizing pre-teen girls after the movie poster went viral

Netflix apologized for the poster and removed it -- but explained the film is a “social commentary *against sexualizing children.