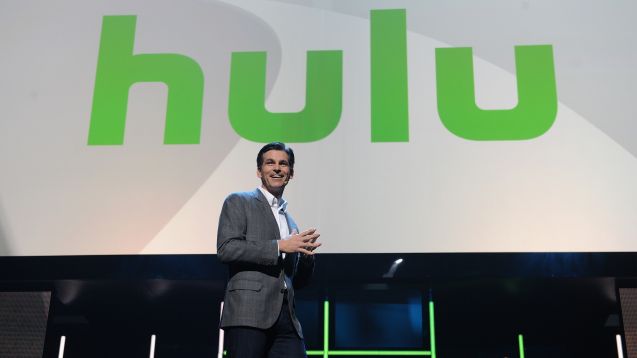 After Netflix dropped Epix movies, Hulu announced a deal with the company.

Epix, which also provides video on demand and subscription services, features releases from Lionsgate, MGM and Paramount. (Video via Epix)

Hulu has primarily been known for streaming network TV series. Some think this new deal could be a boost for the service, which has a paltry 9 million subscribers to Netflix's more than 60 million. (Video via Hulu)

"Our subscribers have been asking us for more, and more recent, big movies. We listened," Hulu's head of content said.

Those big movies won't be unique to Hulu, though. The new multiyear deal is non-exclusive, so the titles may appear on other streaming sites as well. (Video via Hulu)

And they won't be on Netflix for much longer. The provider switch will happen Oct. 1.